So better late than never, I bring you Sledgehammer’s 2012 Christmas recap. Every year, Jefe and I kick off the holiday season by spending Black Friday at Disneyland. Nothing gets you in the Christmas spirit like frolicking down Main Street, mouse ears on your head, surrounded by a million tiny lights. 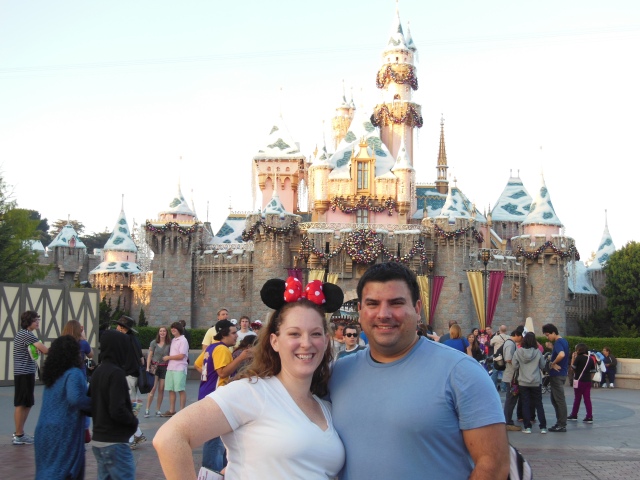 The following weekend, Jefe and I scoured West LA for a great tree lot. Christmas tree hunting in LA is a bit of an art, particularly for an East Coaster with high standards who’s used to chopping down her own tree. So spending $80 at Home Depot on a dry-tipped tree that was cut 3 weeks ago and sat in the blazing LA sun is not exactly my idea of good investment Lucky for us, LA was experiencing a rainy and cold streak so we found a lot that had some great freshly cut, well watered trees just in from Oregon. 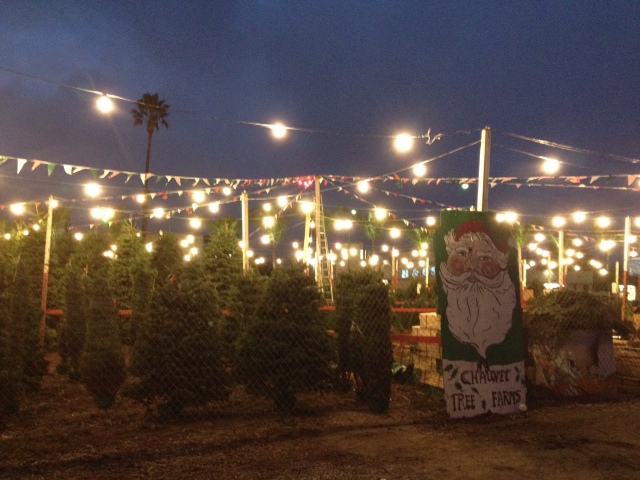 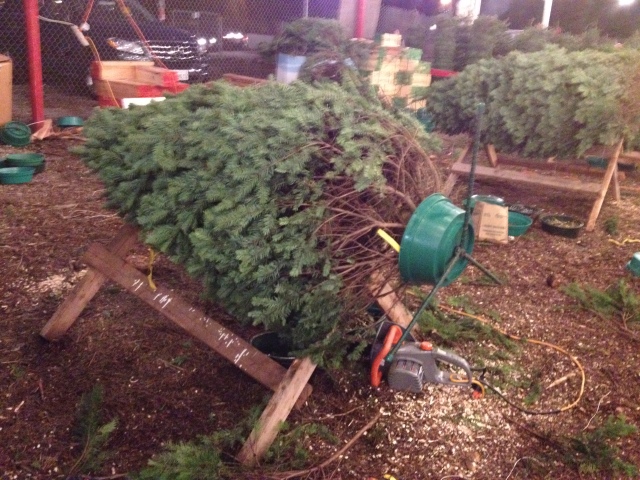 We found a great tree that was STILL standing in our living room, full, green and pine smelling until two days ago. That’s over a MONTH of tree awesomeness. In addition, I had a total design geek freak out when I recognized a fellow tree-hunting family who’s place in Culver City had recently been featured on Apartment Therapy. (Bonus points: they’re Steelers fans and one of them is from Harrisburg!)

The next day, we invited Jefe’s family over for a bit of tree trimming and holiday goodies. To make things easier, we grabbed a bunch of empanadas from Nonna’s down the street and Jefe’s mom and aunt made pristinos to make it a real Ecuadorian Christmas. I, however, always like to make more food than necessary and decided we needed another goodie. Due to an excessive amount of pecans left over from Thanksgiving pie making, I decided to make some great Pecan Rolls (recipe courtesy of Jenny Steffens Hobick).

We had a great time and managed to get all of our decorations up in no time. 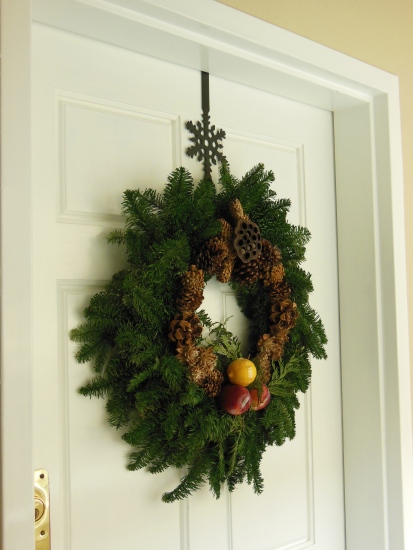 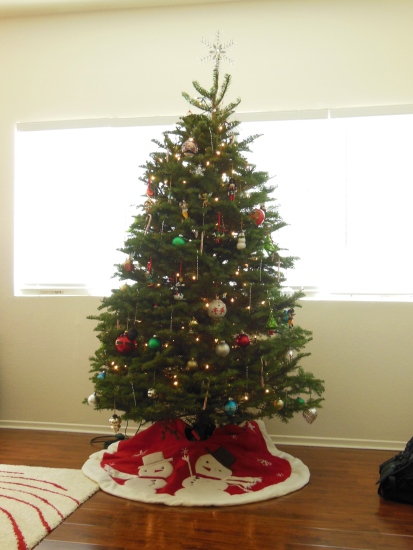 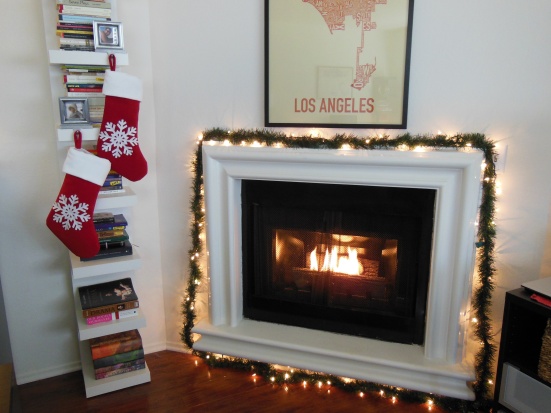 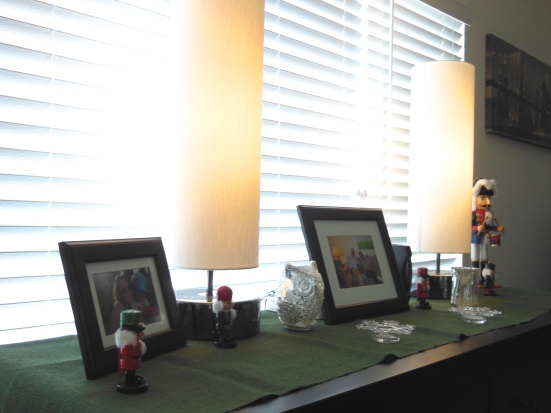 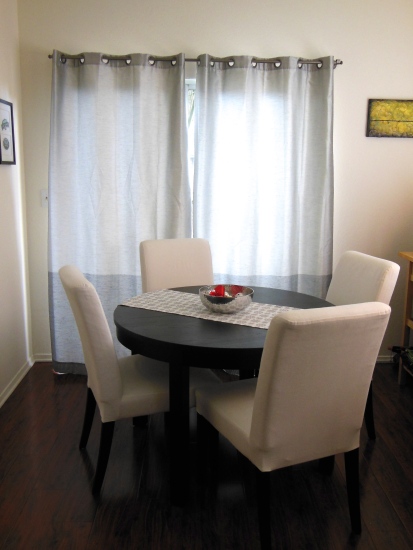 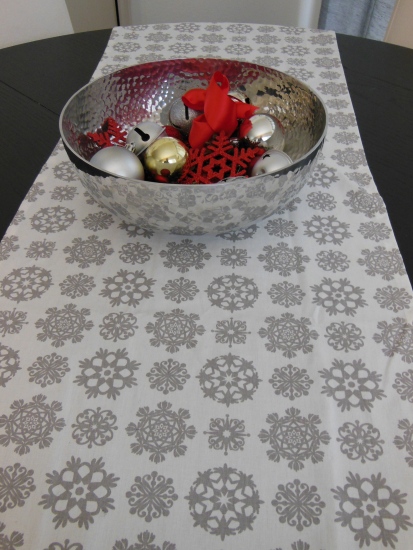 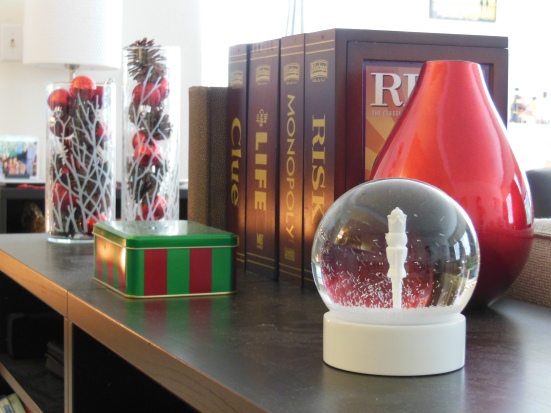 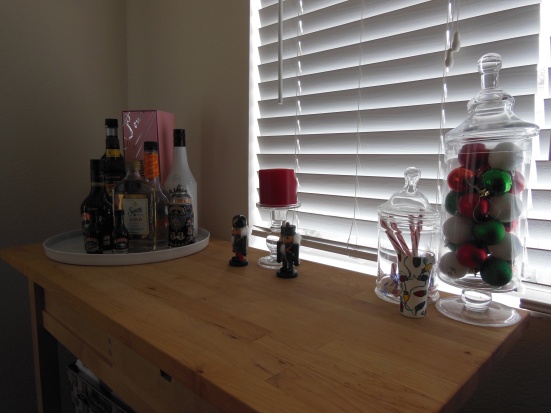 A few days before Christmas, Jefe and I headed east. We spent the first few days with Jefe’s family in NYC. We travel to the city pretty frequently these days, but I hadn’t realized that it’s been 10 years since I’ve been there during the holiday season. And it was just as magical as I remembered. Despite all the tourists, Rockefeller Center and Fifth Avenue still are worth every minute of crowd fighting it required. Jefe and I even trekked out in the rain late on Christmas Eve to see the sights. 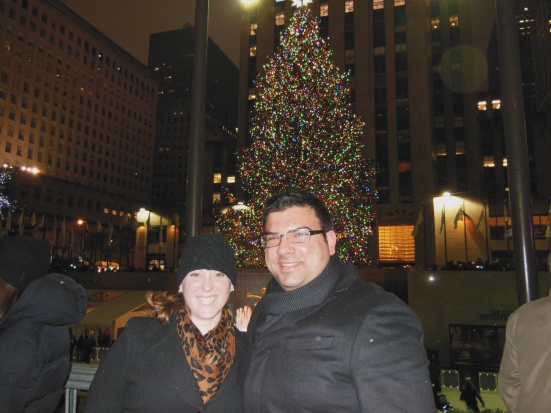 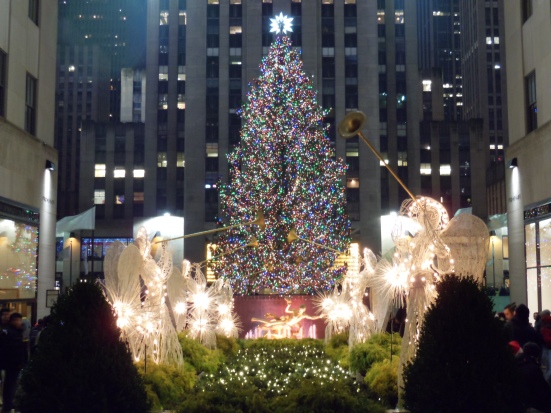 Christmas Day we hopped on the train and headed to Lancaster to see my family. I think it may have been the whitest Christmas week I’ve ever seen. It snowed almost every day. I was in heaven. I even enjoyed shoveling, much to Jefe’s confusion (you can take the boy out of SoCal but you can’t take the SoCal out of the boy). 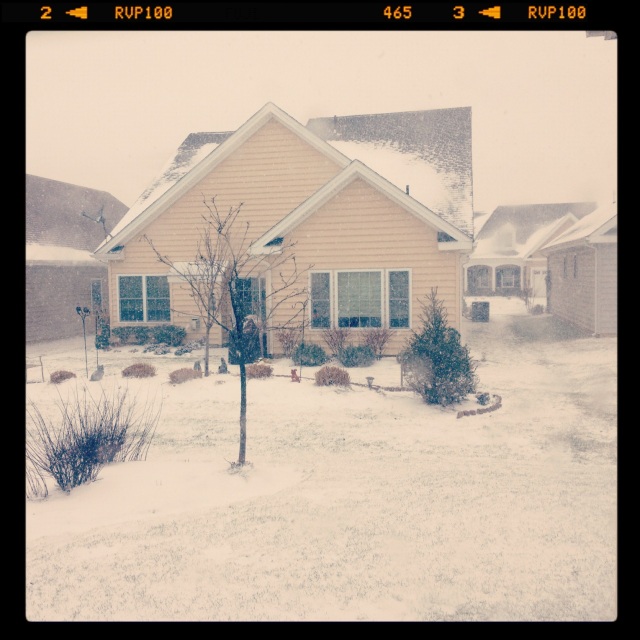 Although I missed seeing some of my childhood ornaments on the tree, mom opted to go the less stress route (who can blame her for not wanting to drag 100 boxes up from the basement) and decorated with more of a theme this year. I think it turned out great. She and my stepdad also chose to go with a smaller, but live tree in hopes of being able to plant it in the yard once the ground thawed a bit. 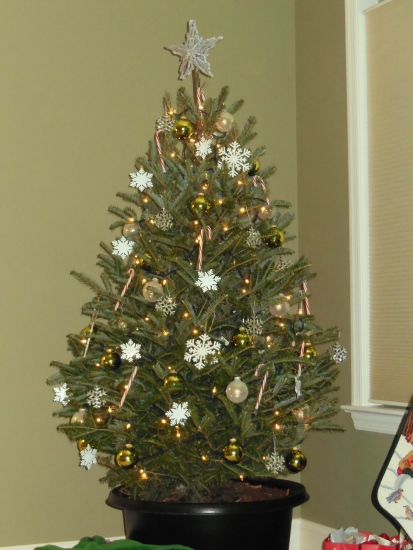 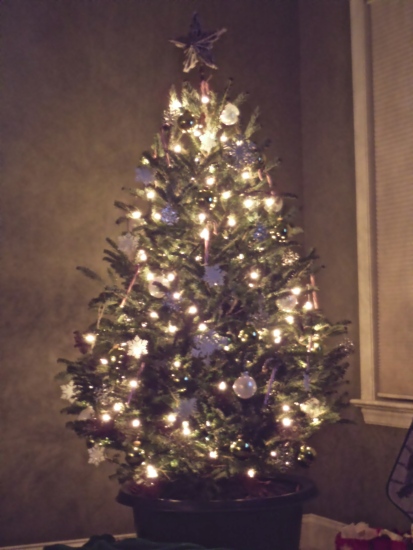 Overall we had a great time back east with the family and as per usual, the trip was much too short. We wrapped up with a fancy dinner out in Lancaster on New Years Eve with one of my besties, Sara. I now give you a Jefe Sandwich: 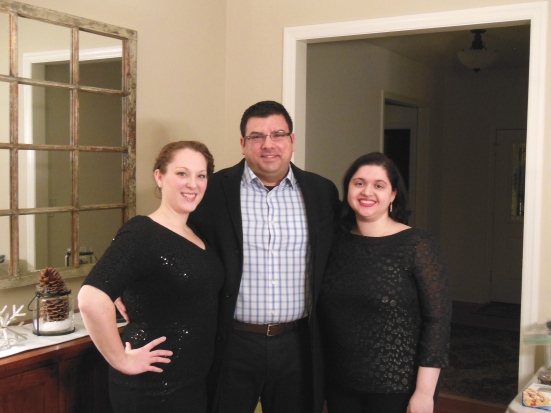 But alas, the holiday season has to come to a close and it’s time to pack it all up for another year. It’s just amazing we fit all of our stuff in 5 small storage bins (minus the tree stand).

And last but not least, I bring you Sledge & Jefe’s 2012 Christmas card: