I’ve mentioned a few times that I love me some power tools. This Tim Taylor kind of love didn’t come from my dad, step-dad, or my grandfather, all of whom are particularly handy. No, my friends, it came from my sorority sisters during the 4 amazing years I spent in college at Carnegie Mellon.

Every year, alumni return to campus not for fall Homecoming like most colleges but for our Spring Carnival during which most sororities, fraternities and other large campus organizations each build a structure on a 10 foot by 10 foot plot set to the theme of their choosing. 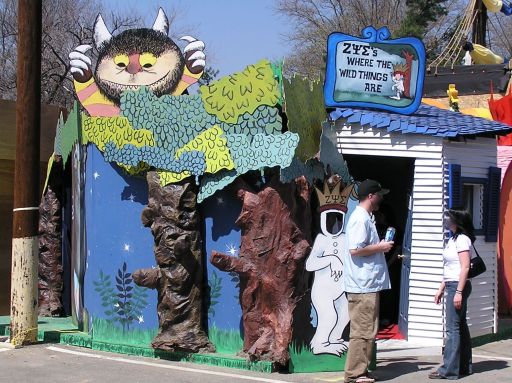 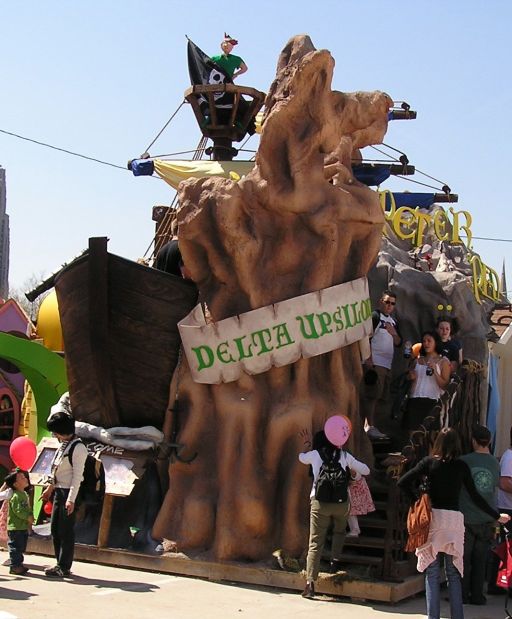 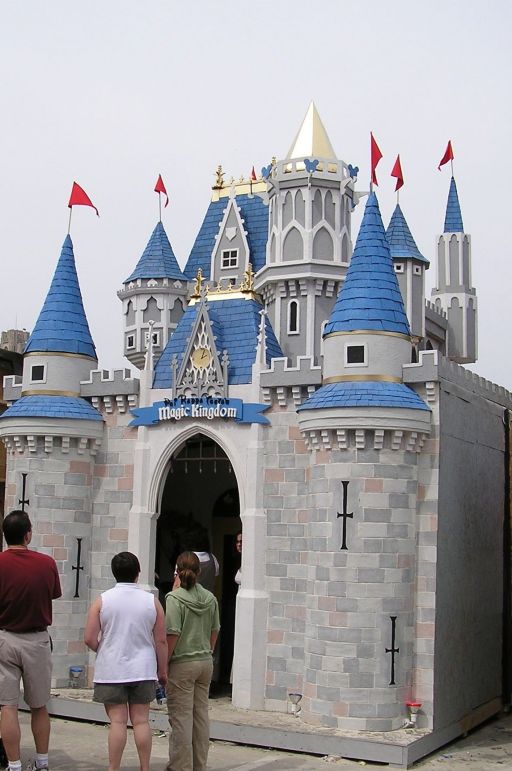 At the start of the booth construction season, the older sisters would teach the newbies how to find their way around a miter and jigsaw, a staple gun and my favorite, the cordless drill. We had a smattering of tools of varying quality, all of which had been donated over the years. The DeWalts were everyone’s favorites and always chose those over other brands.

Well my friends, I’m here to tell you I am repenting for my old DeWalt-loving ways. I bring to you, my Christmas-in-March (yes, I’m a few weeks behind) gift to myself, my new Ryobi cordless drill.

Jefe and I have been in need of a new one for quite some time, and figured the day I was supposed to drill holes in to a brand new piece of furniture was as good a time as any. So we headed to the local Home Depot and found the nearest tool expert/employee, Dave (aka – my new best friend), for his opinion. Per Dave, the Ryobi is above and away the best bang for your buck. It’s much cheaper than the fancier brands like DeWalt and as he put it “you won’t be totally heartbroken if it’s stolen off the job site” after he explained it was popular with both the DIYers and professional construction workers. 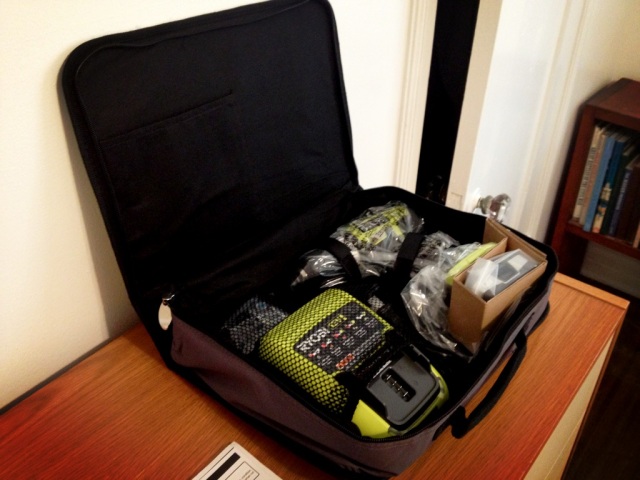 This particular model, the Ryobi 12-Volt Lithium-Ion 3/8 in. Cordless Drill Kit, came with two 12 volt lithium batteries, a charger, and a fancy carrying case all of which were in a great bright green. It’s got a magnetic base for a stray screw or nail as well as the standard features like a keyless chuck, forward and reverse settings and offered some serious power. It is also MUCH lighter than the competitors which is a serious perk for those lacking in upper body strength (now where is that gym membership…..). I also had to buy a set of drill bits so this was not a problem for me, but my one gripe is that it did not actually come with a drill bit (unless it’s some how magically still in the box that I emptied).

Overall, it did a great job while Jefe and I assembled the furniture for his parents’ office. After I measured not 1, 2, or 3 but FOUR times, it also drilled perfect holes in to the drawer fronts of the Besta we got for extra office storage. It was a purchase well worth the $79.99. Here’s a parting shot of my new baby:

2 thoughts on “Ryobi, a love letter”